Our Practice in Kansas City 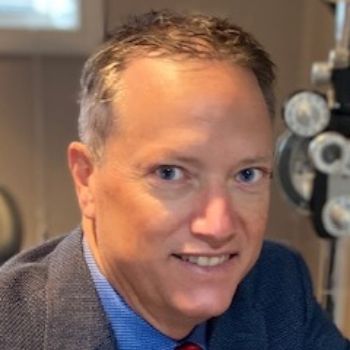 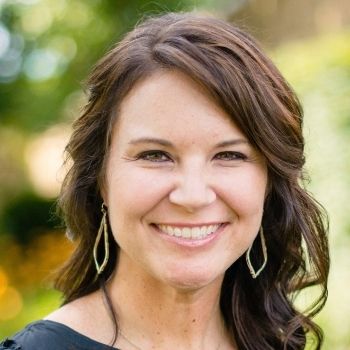 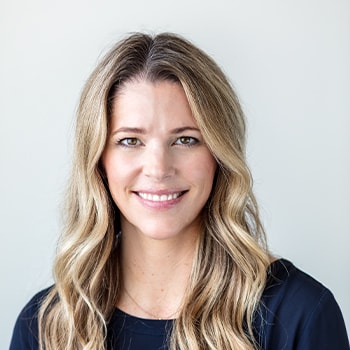 Dr. Grimes grew up in the Kansas City area, graduated from William Chrisman High School in 1989, and attended the University of Missouri (Columbia) from 1989 to 1993. He graduated with a bachelor’s degree in biochemistry before attending the University of Missouri (St. Louis School of Optometry), where he earned a Doctor of Optometry degree in 1997.

Dr. Grimes completed externships at both the Kansas City and Columbia, Virginia, hospitals, concentrating specifically in the areas of ocular disease, including glaucoma, cataracts, macular degeneration, infectious conditions, and more. Additionally, he has gained valuable experience in practice over the past 15 years, fitting contact lenses for astigmatism, presbyopia (bifocals), and other specialty contact lenses, including rigid gas permeable (RGPs).

Dr. Yates is originally from Springfield, Missouri. She graduated from the University of Missouri with a bachelor’s degree in biological sciences in 2002. She then graduated from Southern College of Optometry in Memphis, Tennessee, in 2006 with her Doctor of Optometry degree. She completed externships in ocular disease (in Springfield, Missouri) and in vision therapy/pediatrics (in Charleston, South Carolina). She joined Littlefield Eye Associates shortly after graduation in 2006.

As a child, Dr. Yates underwent a vision therapy program that made a huge difference in her ability to learn and succeed at school. Since then, she has had a special interest in children’s vision. Dr. Yates is one of only three optometrists in the Kansas City Metro area to receive a Fellowship in Scleral Lens Fitting (FSLS). Dr. Yates also enjoys fitting regular contact lenses, treating ocular disease, and general primary care optometry. She is a member of the Junior League of Kansas City and the University of Missouri Alumni Board of Kansas City.

Dr. Kelli Smith is originally from Nebraska and attended the University of Nebraska at Kearney to play volleyball while pursuing degrees in Business Administration, Chemistry, & Health Sciences. Dr. Smith received her Doctorate of Optometry in 2011 from Indiana University School of Optometry.

After her training, Dr. Smith settled in Las Vegas with her husband and opened her own practice. Dr. Smith and her family relocated to the Kansas City area in 2016 where she continued in private practice. Dr. Smith joined Littlefield Eye Associates in 2021. Her clinical interests include ocular disease, specialty contact lens, dry eyes, diabetic eye care, pediatric, emergency eye care, and co-management of LASIK and Cataract surgery.

We aim to provide professional, knowledgeable, and compassionate eye care. Our work allows us to provide high-quality products and services to our patients to improve their quality of life. We strive to be your complete source for you and your family’s eye care needs.

At Littlefield Eye Associates, your vision and well-being come first. We are proud to offer comprehensive eye care to the Kansas City community that we have been serving since 1909. At our office, we strive to offer a comfortable environment for everyone who comes through our door.

Serving the community doesn’t stop at eye care for our doctors. Littlefield Eye Associates has sponsored events with the Children’s Center for the Visually Impaired and the Mizzou Alumni Association. 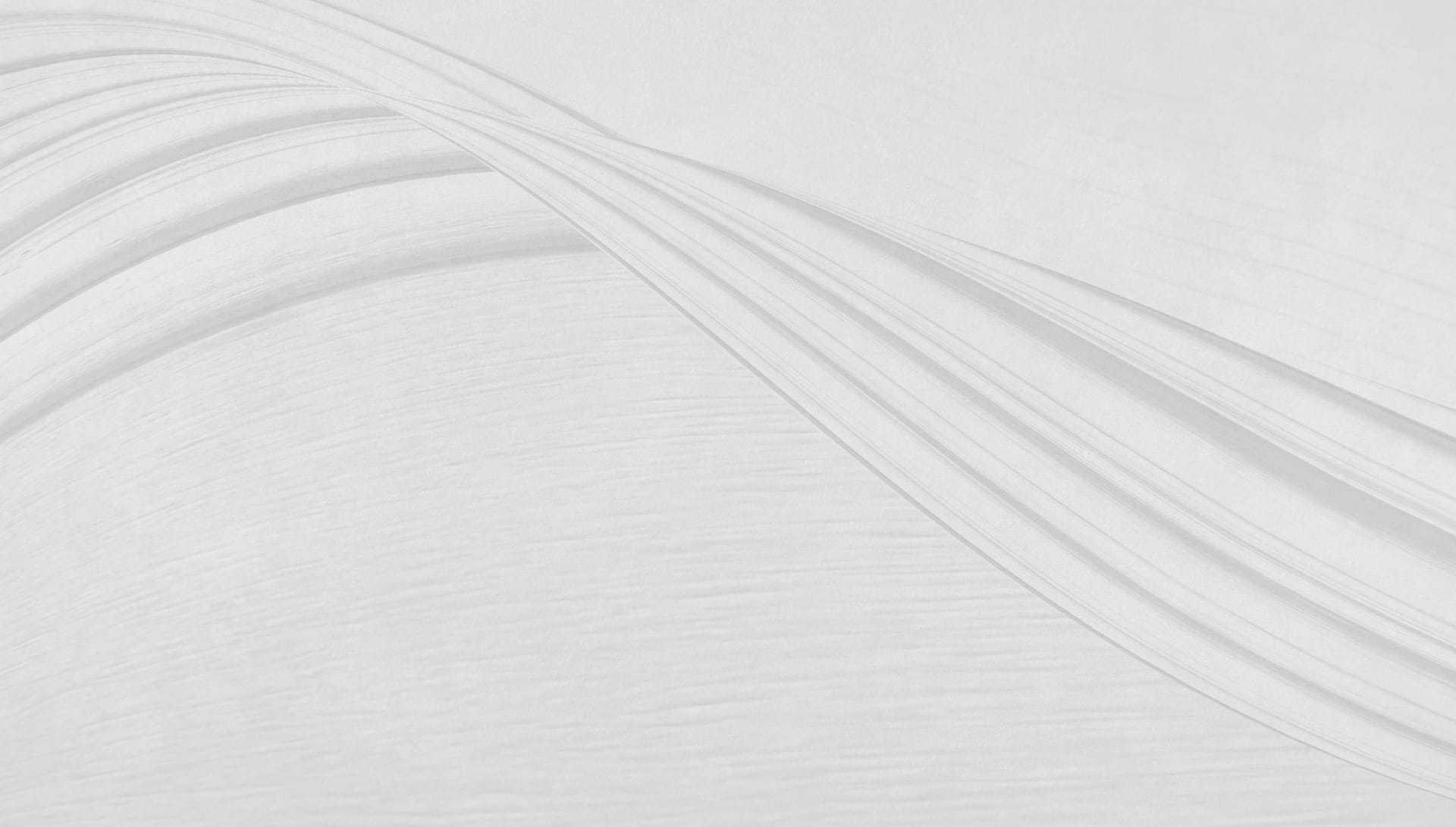 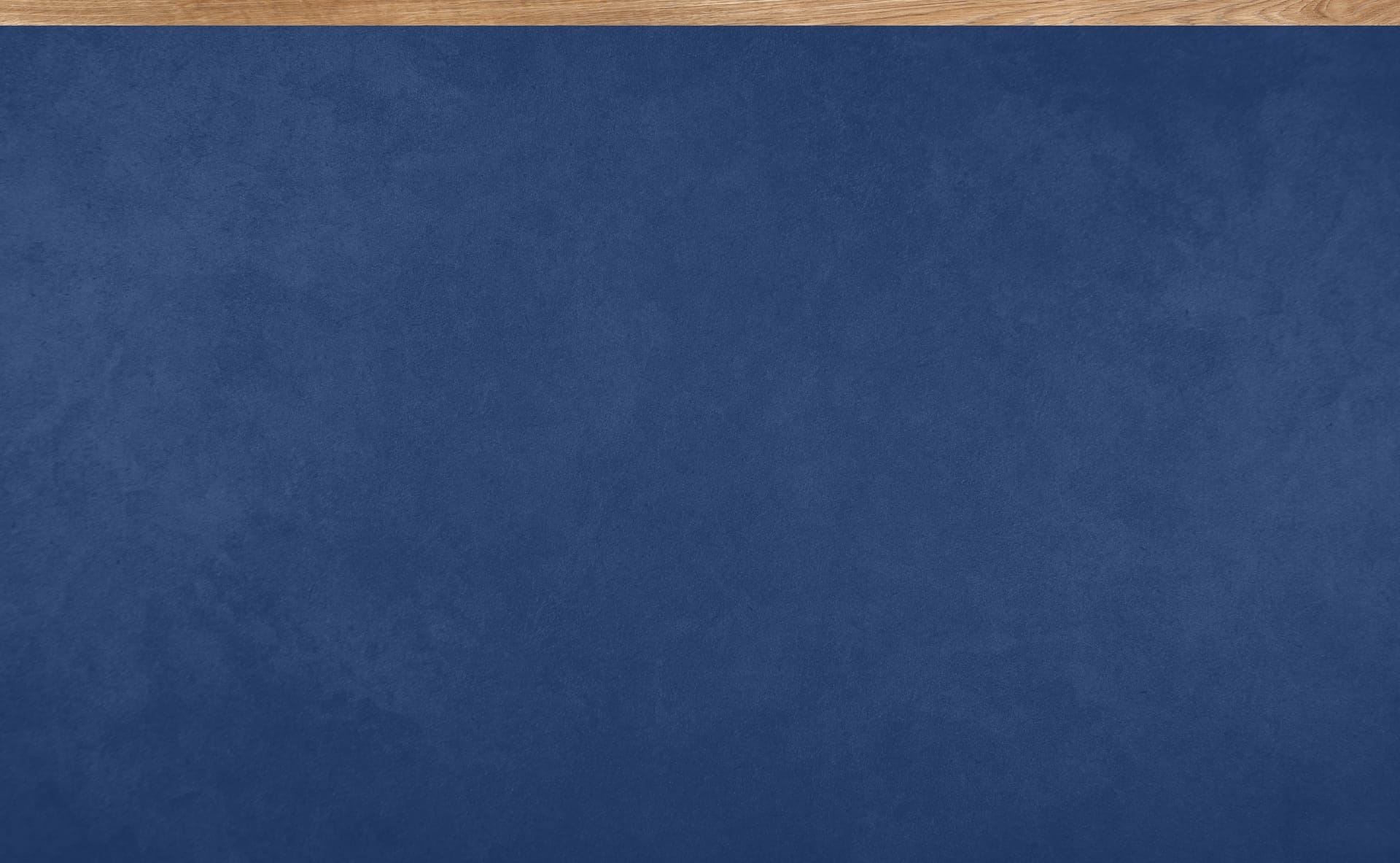 Littlefield Eye Associates is located at 220 West 75th Street between Wornall Road and Wyandotte Street, across from the CVS Pharmacy and ALDI.

Leave a Review
View All Reviews